Third Sunday of Lent
March 20 - Isaiah 55
Sermon - Praise Creates New Pathways
Let your life be a doxology of good new and hope to others.  And don't be afraid to clap your hands to make a noise for justice!
Second Sunday of Lent
March 13 - Luke 13
Sermon - Tell That Fox
Jesus confronts the power and violence of Herod, as a hen gathering her chicks
We discuss the immorality and danger of the anti-trans legislation that has been introduced in the state.
First Sunday of Lent
March 6 - Luke 4
Sermon - Jesus join us in our wilderness
Ash Wednesday Service
Disposition of Ashes and Celebration of the Lord's Table
Psalm 51
Sermon - Scary Stories, Telling Truth
Transfiguration Sunday
Broken Bodies and Glorified Bodies 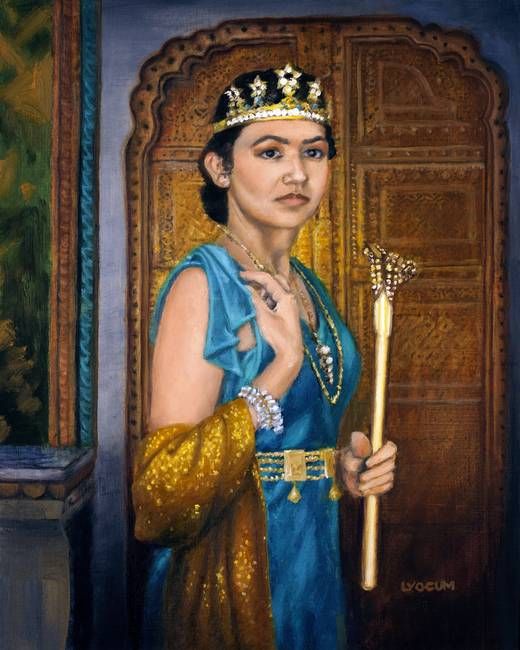 Pastor Darin has recently been reading a book entitled Becoming Brave - Finding the Courage to Pursue Racial Justice Now, by Brenda Salter McNeil.
​you can find the book at this link
Dr. McNeil's webpage offers this synopsis: Reconciliation is not true reconciliation without justice! Brenda Salter McNeil has come to this conviction as she has led the church in pursuing reconciliation efforts over the past three decades. McNeil calls the church to repair the old reconciliation paradigm by moving beyond individual racism to address systemic injustice, both historical and present. It’s time for the church to go beyond individual reconciliation and “heart change” and to boldly mature in its response to racial division.
You can read more at this link

Following Dr. McNeil's book, we are reading and reflecting on the First Testament book of Esther to find the courage to be brave in our pursuit of the justice Jesus invites us to live out as his disciples.

This week we are introduced to Esther and we meet a young woman who hides her Judean identity as Judean immigrant in the Persian Empire.  We explore not only how she must hide her identity in order to stay safe and acceptable among a people who would not welcome her, but also how the Persian society silences her because she is a woman.  She is reduced to an object whose only worth is her appearance which is pleasing to the King.  Her intelligence, personality, gifts, talents & experiences are all ignored.

This was the week in which Simone Biles was widely criticized for stepping back from much of her planned Olympic participation in order to guard her mental and physical health.  Much of this criticism rooted in racism.  Like Esther, she was expected to show up and perform.  But her full humanity was ignored and denied as was her value as a person.

When Esther's king decides to rid his empire of all Judean's Esther risks the privilege and safety of her status as queen and reveals that she too is Judean.  Esther's identity is an instrument of life for those in crisis.  This is the identity of all those who call themselves Christians.  This is the risk we are all called to take when we are baptized... to call the unwanted, unloved, the abused and exploited, our very own family.

Before there was a Queen Esther, there was a Queen Vashti.  The King did not value her for her wisdom or intelligence.  He did not care for her perspective or her opinion.  He only valued her appearance.  When he calls her to come and dance for his court Queen Vashti does something unexpected... she says no.

Our gospel story, from Matt 21 is the story of Jesus' Triumphal Entry into Jerusalem.  But the conclusion of this triumphant episode was Jesus turning the tables of the money lenders.  In an act of Holy Disobedience he halts the economic abuse of poor Judeans and the idolatry of the Temple Leaders.

Not only do we tell the story in this sermon of the holy disobedience of Queen Vashti, Queen Esther and Jesus.  We also tell the story of Dr. Martin Luther King's Letter from a Birmignham Jail in which he suggests that disobeying unjust laws is a moral obligation.  And we tell the story of Ida B. Wells who disobeys laws and social pressures of the Jim Crow South to investigate and report on the horrid practice of lynching.